According to Item A Article 49 of The Fourth Economic, Social and Cultural Development Plan Act of Islamic Republic of Iran, in addition to Article 10 in the Act on Goals, Duties and Organizational Chart of Science Ministry, universities and higher-educations/research institutes are regarded as independent legal entities; and are managed according to the special financial, trade, bureaucratic, organizational and employment regulations enacted by the board of trustees and approved by the minister.
Board of trustees is the highest head of institute, whose duties and authorities are regulated in the Law of Forming Board of Trustees in Universities and Higher Educations/research Institutes, in addition to The Guideline of Financial and Trade in Universities and Higher Educations/Research Institutes.

Duties and Authorities of Board of Trustees

Members of Board of Trustees 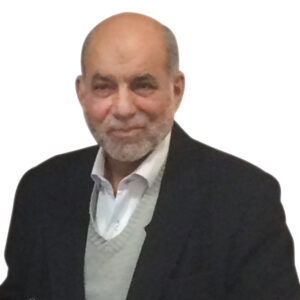 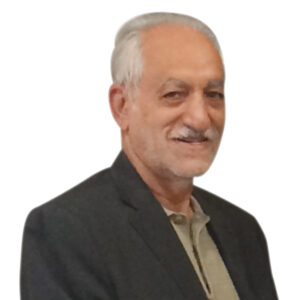 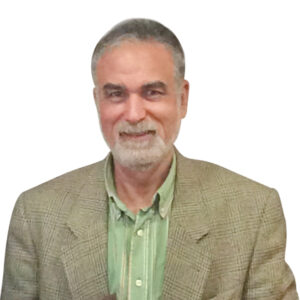 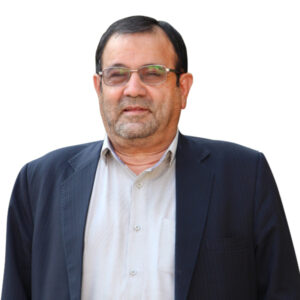 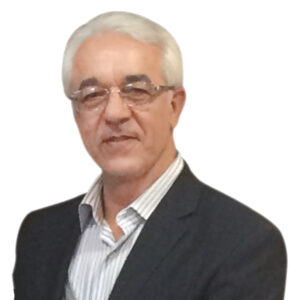 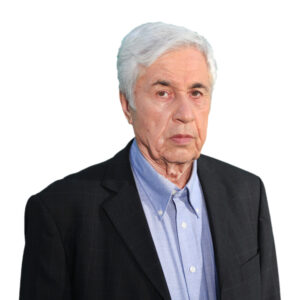 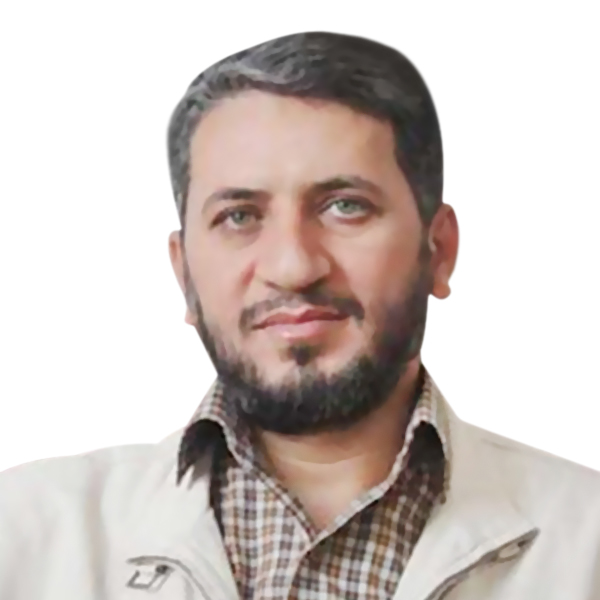 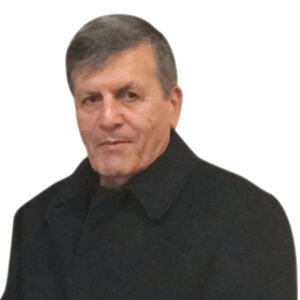 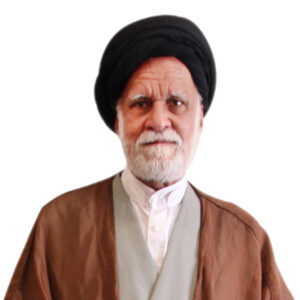 Members of Board of Founders 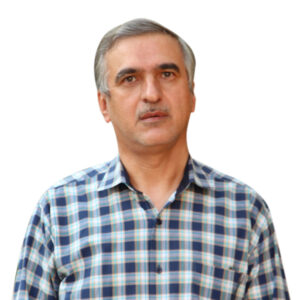 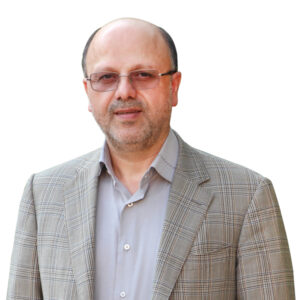 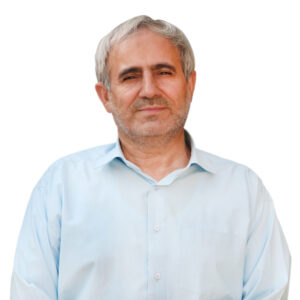 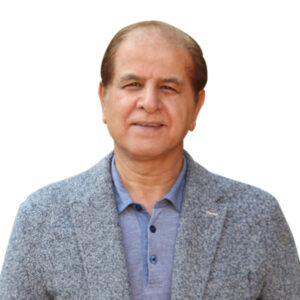 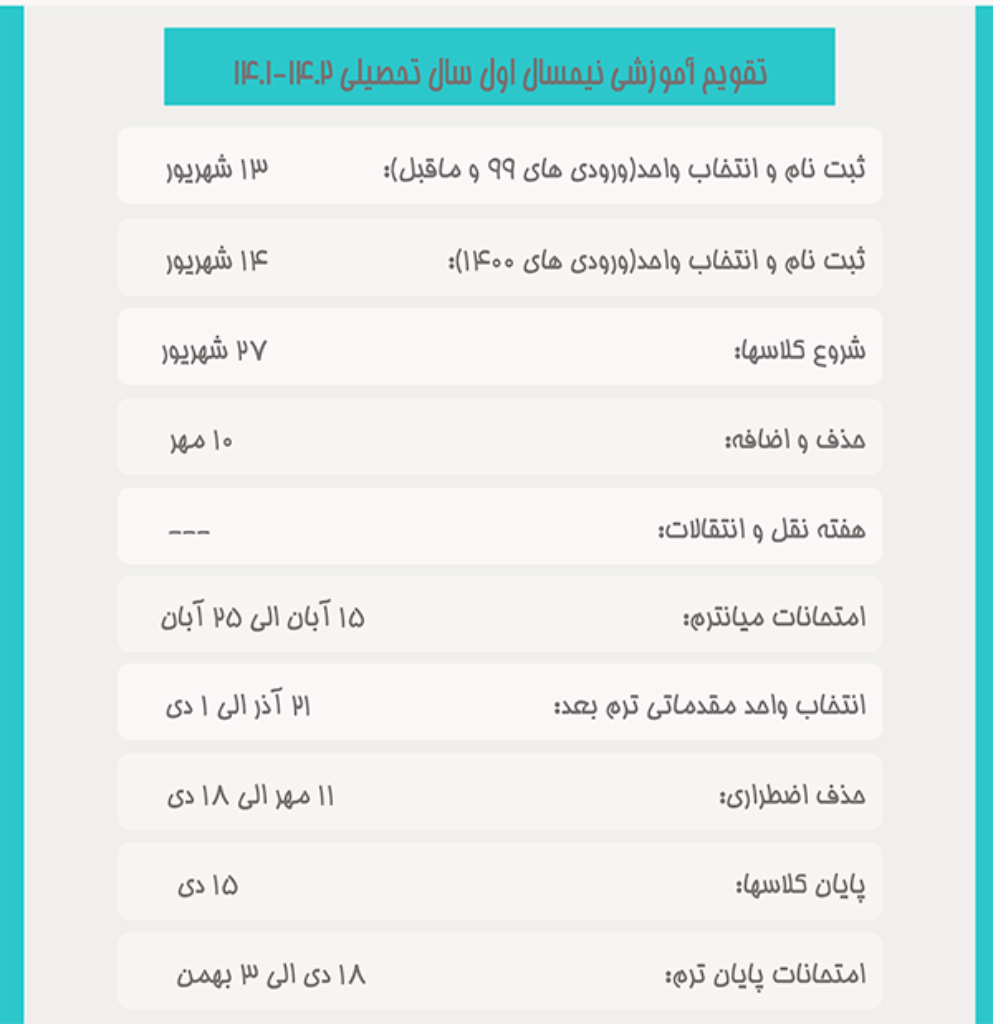 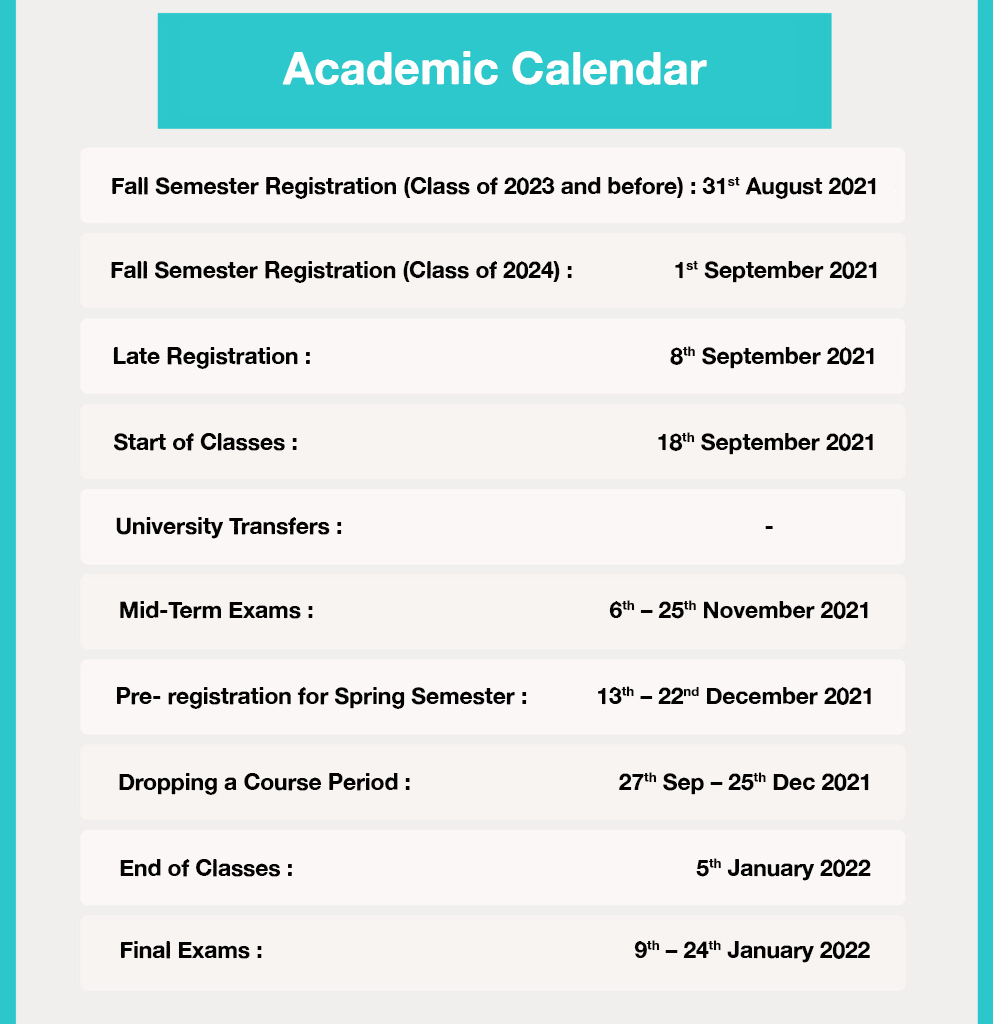